Thank you for fuelling the fight

You’re joining a network of educators, health workers and defenders in Australia and Ethiopia who are fighting to protect girls like Mayram and end female genital mutilation for good.

Here’s how you can put your donation to work each month:

“Dear Ethiopiaid, a big thank you to all of you working to stop this barbarism. I cannot express in polite terms my anger and outrage knowing this has been happening for so long. Thank God now brave people are standing up and fighting against this. Gives me hope for the future. Good on you.”

"I will never let this happen to another girl." 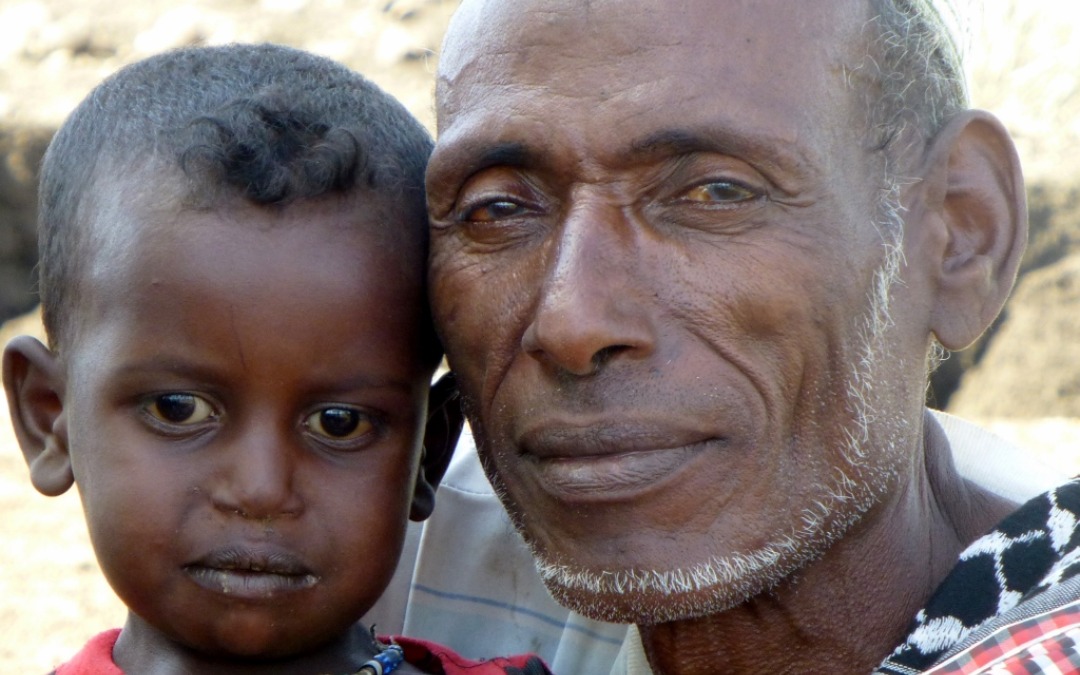 Above: Muusa (right) with his daughter. Muusa's eyes were opened to the horror of FGM after seeing its destruction on his child's tiny body.

When she was just 10 days old, Mayram had a procedure done to her. Some call it circumcision, but when it’s brutally performed on young girls for no medical reason, there’s another name for it – genital mutilation.

For the next two years, she battled chronic pain and infection. She couldn’t even perform the most basic of human functions; her father had to squeeze her bladder every day so she could urinate.

It was only thanks to a local “Woman Extension Worker” trained by one of our field partners that someone was there to save Mayram’s life.

This “Extension Worker” was named Hasna. For years she had been in contact with Mayram’s family about how dangerous female genital mutilation was. 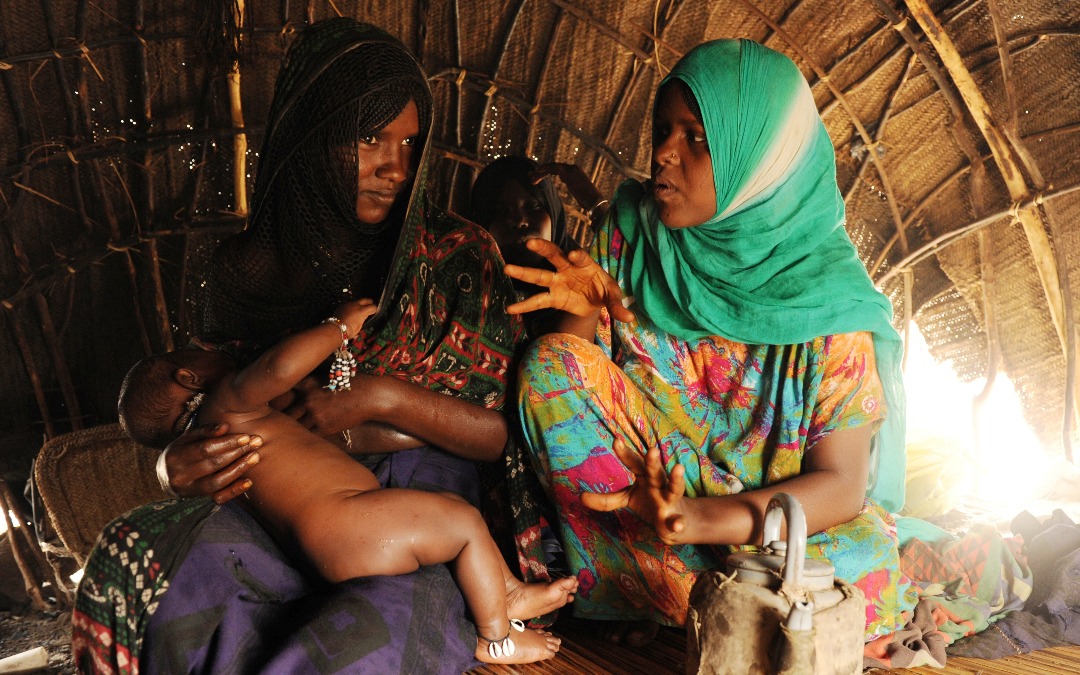 Above: Extension Worker Hasna (right) speaking with a mother about how to protect her baby.

You may already know this, but FGM is illegal in Ethiopia. So when something goes wrong, families are scared they will be prosecuted. This means many people don’t seek help and girls die as a result.

But thanks to the teaching and support of Hasna, the family trusted Hasna enough to overcome their fear of prosecution and take Mayram to hospital.

Mayram’s father, Muusa, sat with his daughter throughout her entire surgical treatment.

Afterwards, he turned to the doctor and said;

“I will never let this happen to another girl.”

Muusa loves his daughter. But only through education from Hasna did he learn that a practice he believed necessary for his daughter would cause her problems for the rest of her life.

This is the power of education. And, this is how we are fighting right now to end FGM for good.

Start your monthly donation today and join people like little Mayram, her father Muusa and fearless educator Hasna in putting a stop to FGM across rural Ethiopia.