For an Ethiopia free from fistula.

Our aim. To increase access to and awareness of maternal health in order to make childbirth safer and eliminate fistula in Ethiopia.

In rural areas especially, there are simply not enough maternal health services for pregnant women. Only two-fifths of women receive adequate antenatal care and half of women still don't have a health professional on hand when they give birth.

This is a leading reason why more than 3,000 women develop obstetric fistula in Ethiopia each year – an internal childbirth tear from a prolonged and obstructed labour. Not only does fistula often result in stillbirth, it leaves a woman incontinent, shunned by her community and living alone in pain and fear.

The solution you can be part of

Fistula is both preventable and curable – and you can be part of the solution today. Our on-the-ground partners have a three-part approach to treat, prevent and reintegrate cases of fistula in Ethiopia:

See the solution in action 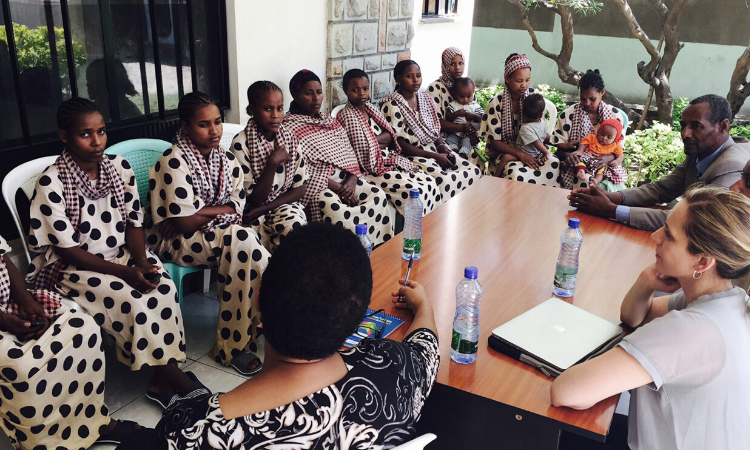 Fistula survivors in the middle of the Safe Motherhood Ambassador training course. The training course takes 12 days and upon graduation each woman is presented with a toolkit containing all the things she’ll need as she travels from village to village to spread fistula awareness and support. 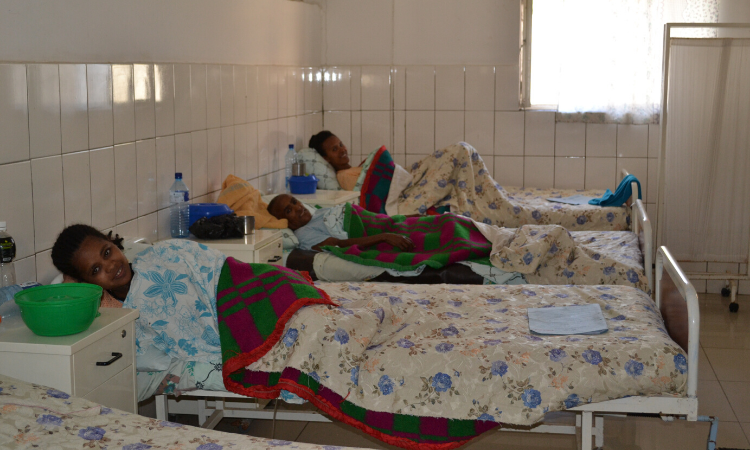 Women recovering from their fistula repair surgery at the Gondar Fistula Hospital in northern Ethiopia. Here they receive free, quality treatment including pre- and post-operative care. 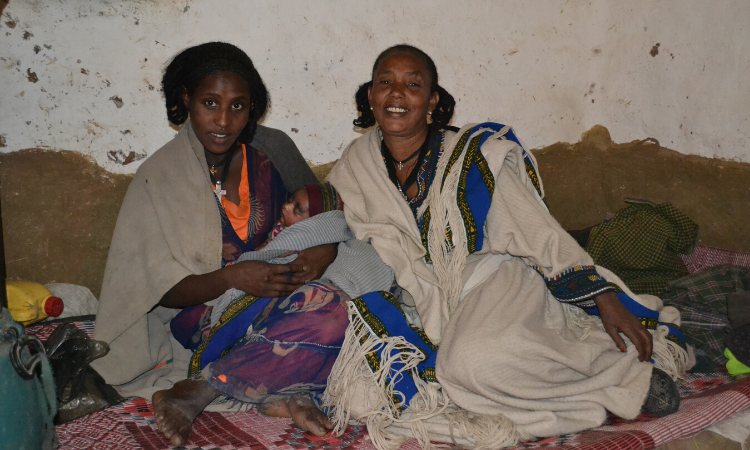 Trained Safe Motherhood Ambassador Berhan (right) conducting a home visit with a new mother. She’ll provide post-natal support, make sure both mother and child are healthy, and ensure the mother knows where to go/who to contact in case of complications. 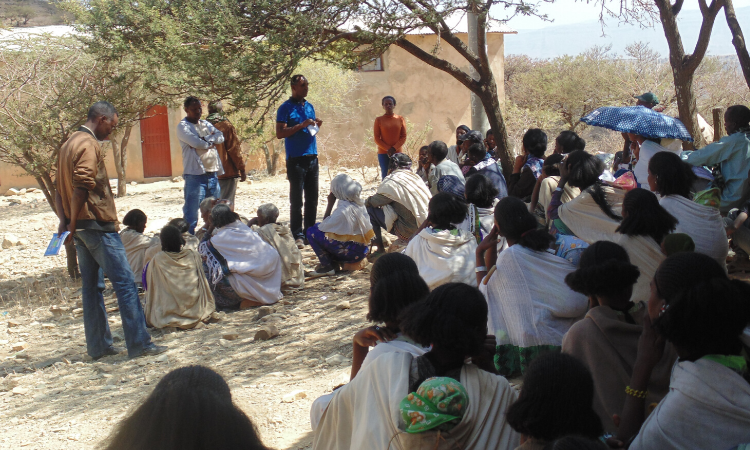 Holding a community engagement event in rural Ethiopia to break down the taboo behind fistula and ensure women aren’t left alone and isolated if they develop fistula. 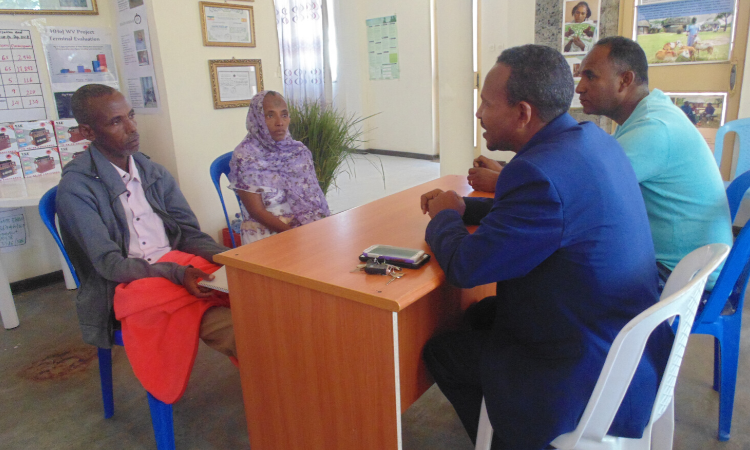 A couples counselling and male sensitivity workshop for a fistula survivor and her husband. In parts of Ethiopia, it is common for the husband to leave his wife if she develops fistula. Teaching men about fistula is a big step forward to make sure women can get the support they need for safe pregnancy and childbirth. 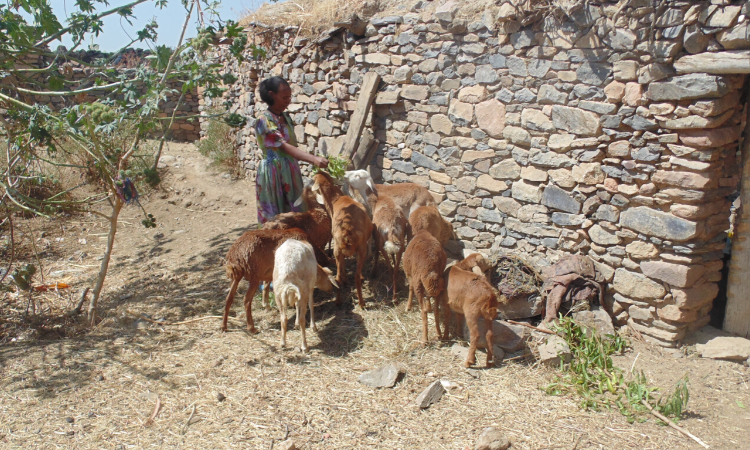 Here a fistula survivor tends her livestock in her “sheep fattening” business. Because so many women with fistula are forced to live in isolation, they have no means or opportunity to provide for themselves or their children. That’s why after receiving surgery, women are given the chance for skills training and are given a small micro-loan to start their own small, independent and sustainable business.

The impact you can have

“Now I am healed and so happy. I will educate my community about obstetric fistula.”

When 32-year-old Aberash went into labour, there was no doctor nearby so she had to give birth at home. After three agonising days, she lost her baby and developed fistula.

“I was hiding myself. I was not drinking enough water for fear of urine leakage. My neighbours isolated me. I became hopeless.”

Today Aberash is committed to finding and helping other women suffering from fistula. Through her, you're creating a ripple effect of change in the fight against fistula. 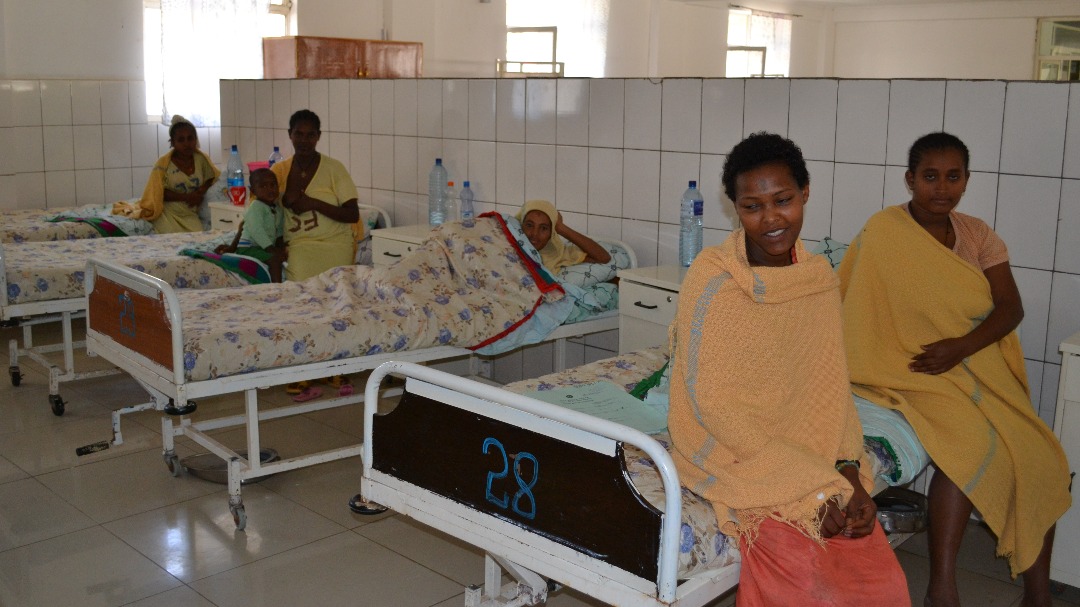 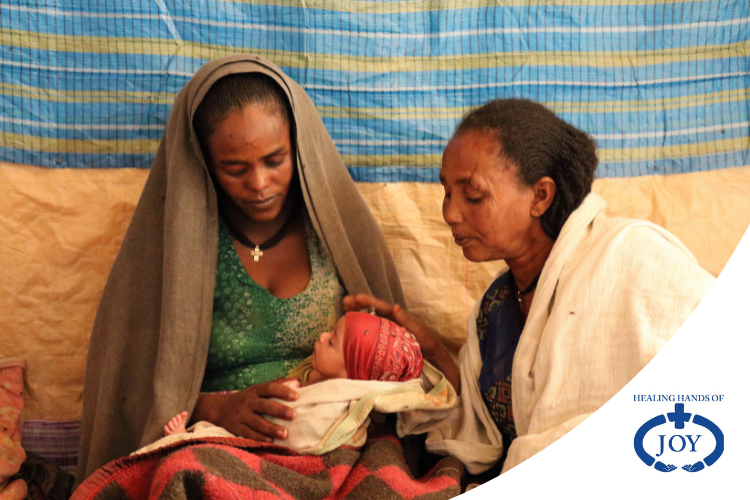 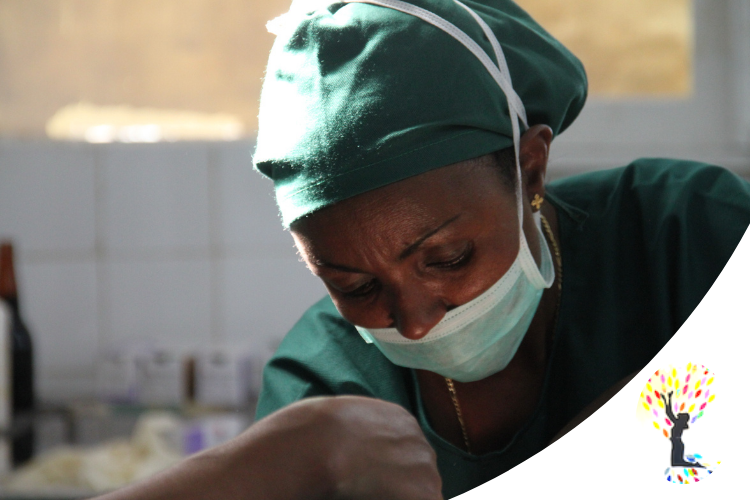 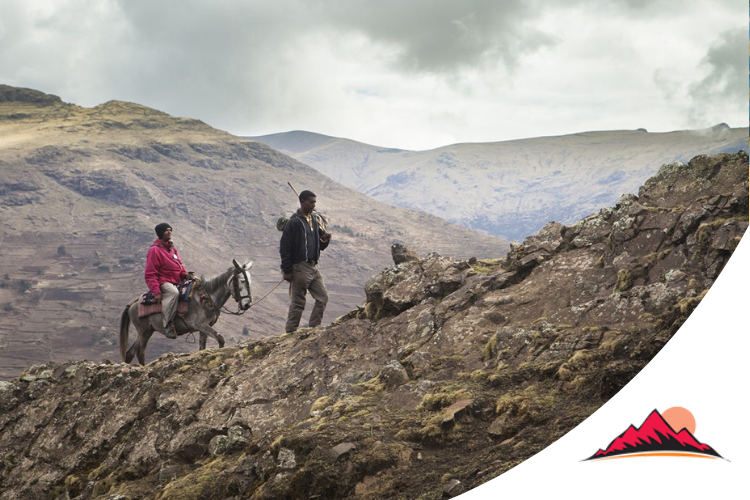 Donate today to help identify and rehabilitate a woman like Aberash living with fistula.