against women in Ethiopia

All women in Ethiopia deserve better than this.

Will you help us stop violence against women in Ethiopia once and for all by donating today?

Because she was born a girl 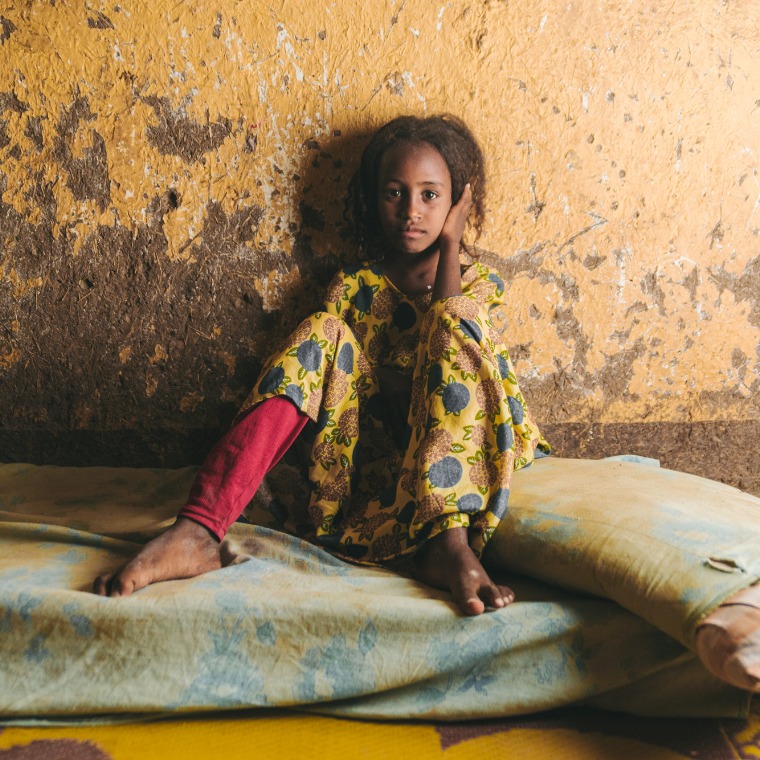 By age 15, Hana was being routinely attacked, tortured and mutilated by her legal guardian.

She said that there were many times in her young life she thought she was going to die. And that death would've been preferable to what was happening to her.

That's the same as the whole population of Australia.

Today we're asking you to stand against this.

"I like learning about the leather work. My shelter put me into school, I'm making new friends now too. One day I hope I can help other girls like me. I don't want any girls to be beaten like me. Thank you, I am happy today, so happy. Thank you."